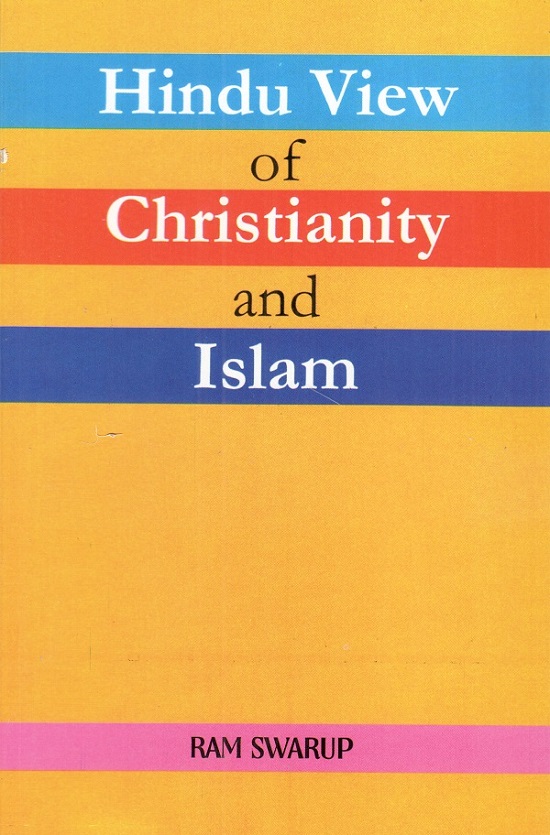 Hitherto, scholars have looked at Hinduism through the eyes of Christianity and Islam, but here an attempt has been made to discuss them from the viewpoint of Hindu spirituality. The two prophetic religions have a long history of conflict but they also share a common spiritual perspective. Almost from their birth, they have been systematic persecutors of pagan religions, cultures and nations. In the heyday of their domination, they acquired great prestige and their viewpoint prevailed also in judging the victims. In this book, the author questions the victors’ standard of judgement and looks at their religious premises afresh. He discusses monotheism and prophetism – the ideology of a god who has a chosen people (and also chosen enemies), but whom they know only indirectly through a favoured intermediary; he discusses the doctrines of a single life and a single judgement; he discusses the dogmas of iconoclasm, jihad, Missions and conversion. He looks at all these basic concepts and practices of prophetic religions from the viewpoint of the Yoga, and finds that they have little spiritual merit. The author also discusses yogic and non-yogic samadhis, and how the two project their own respective revelations, gods and ethical codes. He holds that the god of prophetic religions is not a spiritual being but he embodies a fanatic and intolerant idea. There is a new awakening in many parts of the world now under the domination of the prophetic religions. Many thinking people in these parts are beginning to realize that their present religions are impositions on them, that they once belonged to a different spiritual tradition. Many of them are trying to recover their roots and old gods; they are also seeking a spirituality that satisfies. Probably Hinduism can help them for it has survived many physical and ideological onslaughts and it still retains spiritual traditions, knowledge and intuition which they have lost. The author holds that Hinduism represents not only man’s continuity with his past but also the innermost seeking of his soul; therefore, it can satisfy his seeking for his roots as well as his hunger for a deeper religion. Hindu View of Christianity and Islam is a companion volume of the author’s Hinduism vis-a-a Christianity and Islam.

One Comment on “Hindu View of Christianity and Islam”

Should we not equate Hindu gods to various prophets emerged in Christian and Islam. After all our gods too have super natural power as prophets of Christianity and Islam.